13 people, including children, injured in a crash involving a Slovak bus in Hungary

The accident happened in the northeastern part of the country. 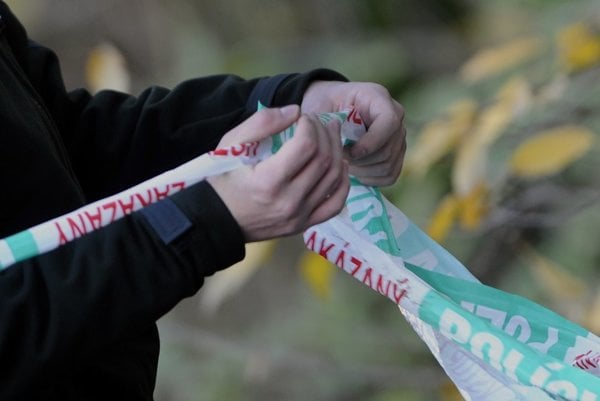 Ten children and three adults were injured on the evening of June 12 after a bus crashed into a car in northeastern Hungary. The bus with Slovak licence plates was carrying children from Slovakia, the Hungarian MTI newswire reported.

The accident happened around 17:00 close to the village of Taktaharkány. The passenger car was driving in the opposite direction when it collided head-on with the bus. Both vehicles ended up in the ditch, with the bus falling on its side, Attila Janasóczki, spokesperson for the regional police, told the TASR newswire.

Nine children and two adults from the bus were injured; one of the adults sustained a more serious injury. Two of the car passengers, including one child, were also injured. They were all transported to the hospital in Miskolc, TASR wrote.