The ELA will have its headquarters in the centre of Bratislava. 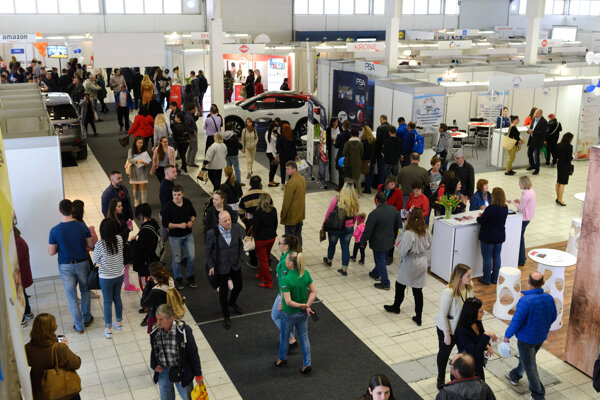 Slovakia has lost its bid to host the European Medicines Agency, but it will become the headquarters of the European Labour Authority (ELA).

The Commission for Employment, Social Affairs & Inclusion made the decision in Luxembourg on June 13. The ELA will be the first EU institution based in Slovakia.

The bid was preferred to those of other EU countries, including Romania, Latvia, Cyprus and Croatia. V4 countries and some Scandinavian countries supported Slovakia in the fight for the ELA. 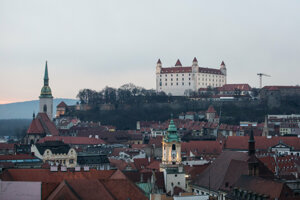 The ELA will have its headquarters in the building on Landererova Street 12 in the centre of Bratislava. This is the only building that meets the strict technical conditions defined by the European Commission and is available from October 2019.

The government is preparing an assistance programme for the employees of the authority that will help arrange all the official affairs.

When confirming Bratislava's candidacy, Labour Minister Ján Richter stated that Slovakia is among the last of the countries to join the EU in 2004 and also part of the Schengen and Eurozone that does not have a European agency or institutions in its territory.

Aim of the authority

The main aim of the authority will be to improve the implementation of EU rights in the field of cross-border labour mobility and coordination of the social security scheme.

It will provide information to citizens and companies on their rights and duties linked to mobility, coordinating cooperation between member states, especially in cases of common inspection. The authority will also act as the mediator in cross-border disputes between member states.