Translation is the most accurate reading of a book 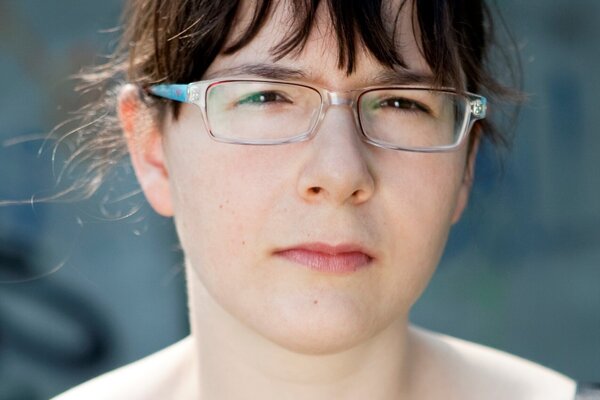 Ivana Dobrakovová is a Slovak writer and translator based in Turin, Italy. She has published several award-winning short story collections and novels, including “Prvá smrť v rodine” (First Death in the Family),“Bellevue” and “Toxo”. Her most recent novella "Matky a kamionisti” (Mothers and Lorry Drivers) was awarded the 2019 EU Prize for Literature.

The Slovak Spectator (TSS): Most of your work centres on relationships, female characters and cross-cultural experiences. How much of yourself and your life experience is mirrored in your stories? 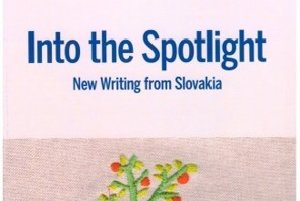 Ivana Dobrakovová (ID): A lot. I write to express something that I absolutely need to get out, so most of my work has some real basis; my only novel “Bellevue” is inspired by my own experience as a volunteer in Marseille and by my failure to look after physically handicapped people. I write a lot about psychiatric illnesses, because my sister and her husband are psychiatrists, so I’ve always been naturally intrigued by all these problems.“Toxo”, my collection of short stories, deals with themes like pregnancy, abortion, birth, malice between mothers, toxoplasmosis etc., and it was written and published just after my own pregnancy. In “Mothers and Lorry Drivers”, I tried to move a bit away from myself. I imagined five women from different backgrounds with different viewpoints on a lot of things and different relationships with their bodies, men, and life (and their sexuality), some living in Bratislava, others in Turin. But actually, all these women, although none of them are “me”, passed through me.

TSS: You are a Slovak author living in Italy with knowledge of the French language as well. How important is geographical setting to each of your literary works?

ID: Well, when I write, I need to know where the story takes place in order to “move” in the space. Very rarely is the space completely invented, but I don’t think that it is important for the reader. I happen to live in Italy, so some of my stories take place in Italy. I often put real streets, shops, and parks in the stories, but if I stayed in Slovakia, the scenery would probably be different, but the core would remain the same. For me, it’s the characters and their thoughts and lives that are central to the story, not the places or cities. Nevertheless, I love Turin and the neighbourhood Vanchiglia where I live.

TSS: You were just awarded the 2019 European Union Prize for Literature for your book Matky a kamionisti (Mothers and Lorry Drivers). What does this prize mean to you and your work?

ID: The European Union Prize for Literature is very important to me. It’s funny to admit this, but I have always wanted to win this precise prize, because I knew that it would result in my book being translated into other languages. In fact, I have already sold the rights to my book to some countries, and I’m really happy, because that is what has sense for a writer – the possibility to gain other readers, and of course, the pleasure to see a book transformed by another language.