His tenure was affected by disputes with the ruling Smer party, but also some scandals. 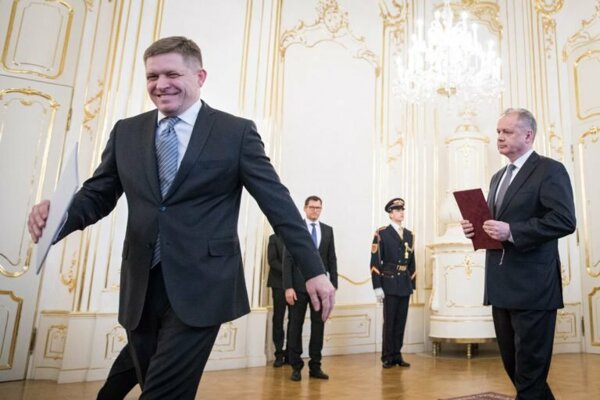 He entered the Presidential Palace in 2014 as a political greenhorn, facing criticism from representatives of senior coalition party Smer all through the following five years. They also called him a puppet in the hands of his advisors.

However, ex-president Andrej Kiska repeatedly showed during his tenure that he could be very active in crucial moments, which was proven particularly after the murder of Ján Kuciak and Martina Kušnírová in February 2018.

“He took the baton from [first Slovak President] Michal Kováč in the relationship between the president and the government,” said political analyst Aneta Világi. Similarly to Kováč, Kiska tried to be a counterbalance to the cabinet and a watchdog of democracy. 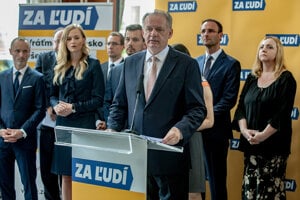 As president, he wanted to help the country, according to political commentator and advisor of new President Zuzana Čaputová, Marián Leško.

The last two years of Kiska’s tenure were affected by his dispute with Smer, though, as well as some scandals including using a governmental plane for private trips to his hometown of Poprad and tax problems with his KTAG company.

At the same time, political analysts agree that his initial communication in crisis situations was not very persuasive.

Which crucial moments Kiska did face when acting as president and how did he handle them?

1. He was very critical in parliament