Women earn one fifth less than men in Slovakia

The gender pay gap is one of the biggest in the EU. 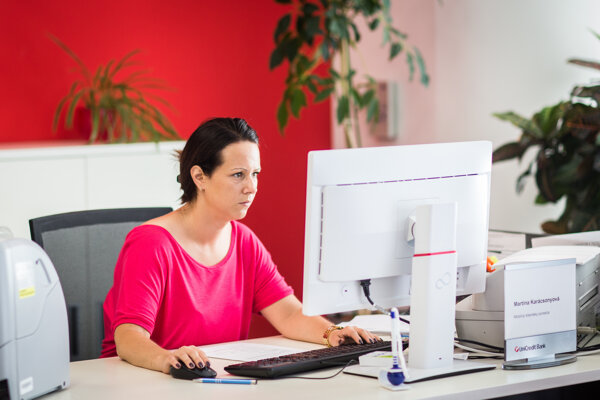 The gap between the salaries of men and women remains a reality in the Slovak labour market.

Slovak women earn on average one fifth less than men, shows an analysis by Poštová Banka bank, based on Eurostat data.

Only five other EU countries display more significant differences than Slovakia: the biggest gap is in Estonia, where women earn 25 percent less than men on average. Czech Republic ranks second, with a gap of 22 percent.

On the other end of the scale is Romania, where the salary gap is merely 5.2 percent based on statistics. A similar situation is in Italy where women earn 5.3 percent less than men.