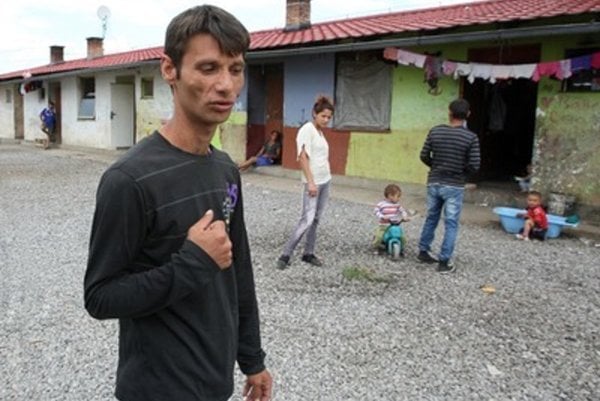 The police raided a Roma settlement in Moldava nad Bodvou in the Košice Region in 2013.To date, the case has not been resolved. (Source: Sme)
Font size:A-|A+49

They pulled out batons and ruthlessly beat anyone who got in their way. They went on to kick in a door and shatter windows.

Several Roma had bumps and bruises where their faces and ribs were hit. This is how they described the raid in their testimonies. But there is no video footage to prove their version.

Yet, the then ombudswoman Jana Dubovcová, who looked into the case, said “the force used was disproportionate and unjustifiable”.

From witnesses to accused

At first, the Roma who had been attacked were presented as victims of police brutality.