The research confirmed what historians have expected. 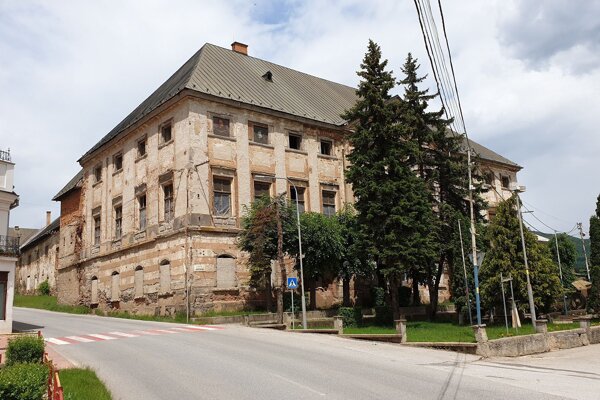 Ceramic shards, the bodies of containers and the foundational remains of old walls were found during archaeological research in the southern room of the western bastion of the Coburg Manor House in Jelšava.

“We conducted this research because we found a crack in the floor and we had to find out what is underneath to avoid any unpleasant situation,” said the coordinator of manor house reconstruction, Viera Kozárová, as quoted by the TASR newswire.

Preservationists agreed with the research and it was successful. A wall was found during the research that confirmed that the bastion served as a fortification structure in the past. It used to be smaller, similar to the northern bastion.

“We also discovered part of historic exterior rich on findings under the floor,” the coordinator told TASR.

She added that historians expected a smaller size for the original bastion, but it was definitely confirmed only by this research. During the research, a waste hole was discovered on the outer part of the original, smaller bastion.

“We found various shards from the 17th century. It will be possible to put together bowls and jars from them,” Kozárová said, as quoted by TASR. “They are interesting because of ornaments similar to those found at Fiľakovo Castle from the times when this area was occupied by the Turks.”

Another interesting find from 2017 is the original canal made from bricks without mortar. It was located at a depth of 1.3 metres under a floor.

The research from 2018 does not rule out that the canal was supposed to drain the researched space. The coordinator said that the historians assumed that there was a fosse surrounding the manor house, because the 18th century documents mentioned a drawbridge. However, the archaeology based on stratigraphy did not confirm its presence.

“We found a stone canal that was probably made when widening the bastion though,” Kozárová explained, as quoted by TASR. “We plan to expand the research of the exterior part to clarify the obtained knowledge.” 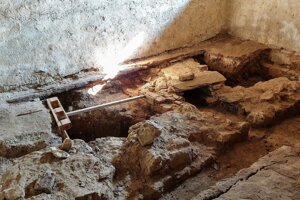 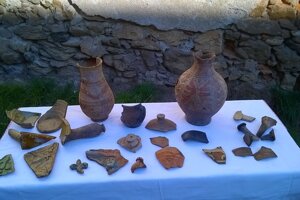 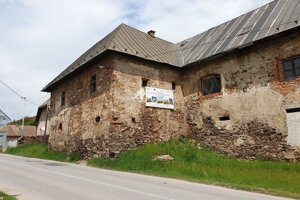