The country constantly struggles with its proximity to well-known European cities. 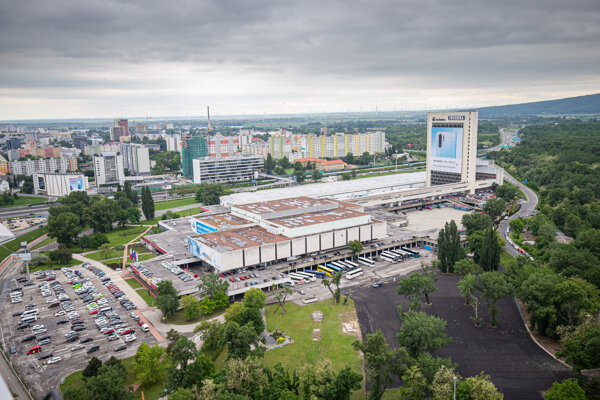 With 15 events, Bratislava placed in the middle of the overall rankings in the world. In comparison to EU member states’ capital cities, only Nicosia, Cyprus finished behind Bratislava.

A year before, the Slovak capital organised 21 events. However, experts have not discussed the downward trend. Slovakia only has a 25-year history and Bratislava has developed differently than Vienna, Prague and Budapest, according to Nina Erneker of the Bratislava Convention Bureau (BCB), a department of the professional destination management organisation Bratislava Tourist Board, chaired by Alžbeta Melicharová.

Strategy and lobbying are essential for the Meeting Industry (Meetings, Incentives, Conferences and Events – MICE). Former director of the Vienna Convention Bureau, Christian Mutschlechner, placed Vienna on the MICE map as one of the most relevant congress destinations thanks to their long-term strategy and planning, said Erneker.

“The strategy used by other destinations to attract large congresses is really close to those used in diplomacy and lobbying,” Erneker told The Slovak Spectator.

A lot of intense work is needed to convince international clients to come to Bratislava, said Peter Petrovič of Guarant International, an international congress management firm in central and eastern Europe.

Congresses do not recognise Slovakia

While Slovakia improved its position by two places compared to the previous year, the Slovak Statistics Office confirms a 6.3 percent growth in the number of participants and events in the country.