In praise of the jedáleň

Some level of disbelief greets my reports that Slovaks typically dine out on a hearty two-course meal every weekday lunchtime. 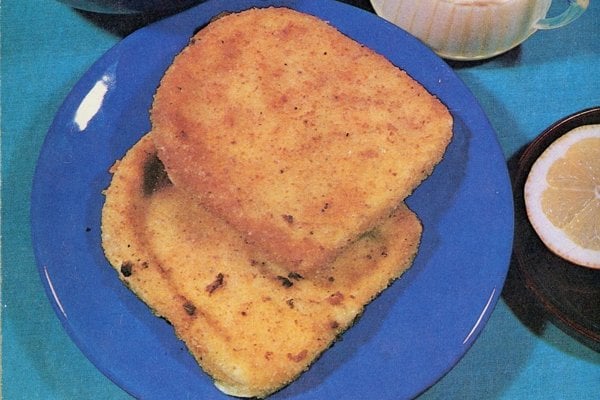 Friends and relatives in western Europe often seem reluctant to believe my positive reports from Slovakia.

Take summer. That it is reliably – sometimes oppressively – hot here from June to September seems not to compute with a popular western image of eastern Europe as somehow eternally snowbound.

Much of Slovakia has been basking in a heatwave since early June. Britain meanwhile has been suffering from storms, floods and temperatures that have struggled to reach double figures.

Yet when I tell relatives in the UK that you could now sleep here with all the windows open – were it not for the current tropical plague of mosquitoes – all I get is an ‘Oh yeah?’

A similar level of disbelief greets reports that Slovaks typically dine out on a hearty two-course meal every weekday lunchtime (most Brits are reduced to gulping down a supermarket sandwich at their desk).

In fact, ‘dine out’ is to over-sell the experience very slightly. Most Slovak lunchtime meals are obtained at what is effectively a self-service canteen, or jedáleň.