Whistleblower gets justice after 7 years 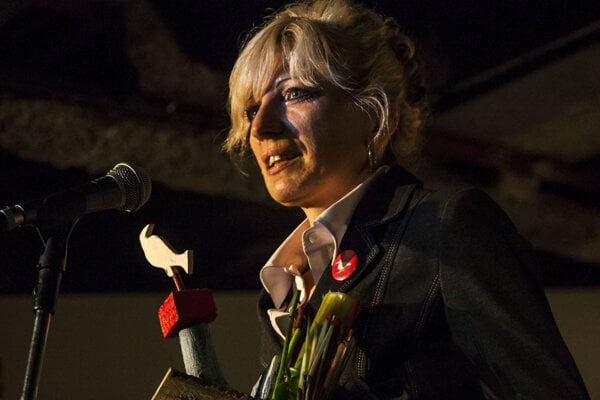 It took seven years for Ľubica Lapinová, who was laid off after reporting corruption to her former employee, to get justice.

The Supreme Court has confirmed that the National Forestry Centre (NLC) in Zvolen (Banská Bystrica Region) dismissed Lapinová unlawfully in 2012, the legal watchdog Via Iuris wrote on its website.

“The NLC finally acknowledged Mrs Lapinová's claim to her loss of earnings and paid them out,” said lawyer Kristína Babiaková, who cooperates with Via Iuris. 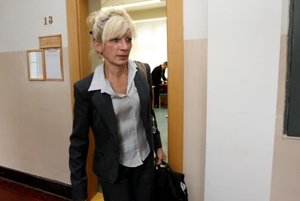 Lapinová worked for many years as the only comptroller at the NLC. She was deemed a responsible employee.

Yet, when she reported misconduct in a public procurement related to the Forestportal scandal, she got sacked.

The company said she was laid off due to redundancy.

In addition, her former employer filed two criminal complaints against Lapinová, which were eventually halted for being unjustified.

“Courts ruled in 2016 that the dismissal was invalid because Mrs Lapinová was not redundant,” said lawyer Eva Kováčechová, who works with Via Iuris.

In addition, labour unions did not give any consent to her dismissal, she added.

Despite this, the NLC waited three years, until the Supreme Court's ruling, to pay her the lost earnings.

Lapinová was awarded the White Crow, the prize for civic courage, by the ethics watchdog Fair-Play Alliance and Via Iuris in 2014.