Slovak schools will not use Huawei devices

Neither the Education Ministry nor Huawei were informed by the project supplier, Swan. 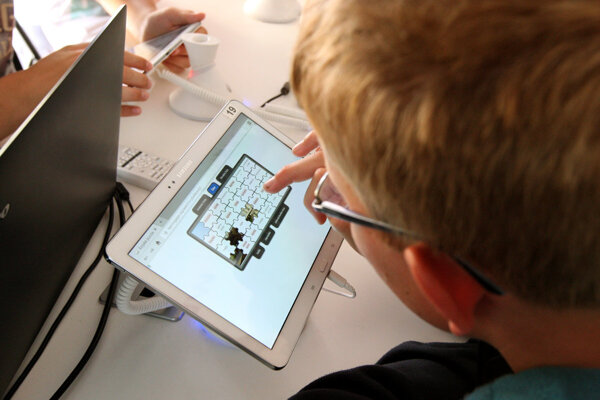 Originally, it was expected that Huawei devices would be used as part of the Edunet project, worth millions of euros. However, the devices were recently excluded from the contract signed between the procurer, the Education Ministry, and the supplier, Swan, the SITA newswire reported.

Edunet will connect 6,700 Slovak schools to the internet.

"We tested six possible solutions," said Swan spokesperson Matúš Benčík, as quoted by SITA. "We chose the best out of them, which means the highest quality of services for Slovak schools."

Swan did not inform the ministry or Huawei about the change, though.

The company wants to use devices from Fortinet and Cisco although it introduced the Chinese tech company Huawei as the key technology supplier for Edunet last September, the Živé.sk website wrote.

"The Education Ministry does not consider any change regarding the contract," the ministry wrote, as reported by SITA.

The ministry thus expects Swan will follow the contract, based on which the firm is to provide internet services to schools. Simultaneously, Huawei and the ministry have both asked the firm for its explanation.

The controversial contract of €64 million was signed between the Education Ministry and Swan in October 2018, four years since the call was indeed announced. The contract expires in four years.