The recent Focus poll suggests that nine parties would form the parliament. 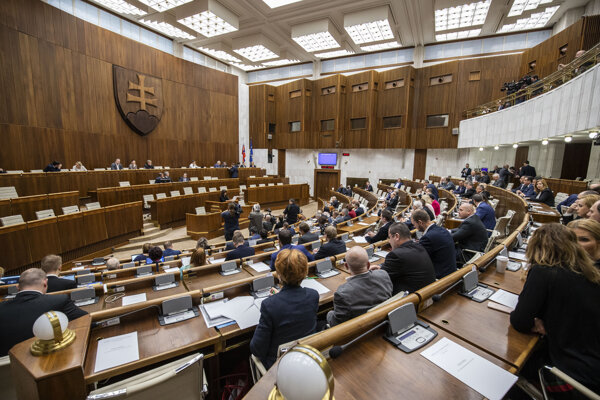 The new party of ex-president Andrej Kiska would win enough support to gain seats in parliament if a general election was held in the second half of June. Za Ľudí (For the People) would receive 5.2 percent of the vote, meaning it would pass the threshold necessary to make it to parliament by a narrow margin.

On the other hand, parliamentary regular Béla Bugár would have to leave parliament since his Most-Híd party would win only 4.5-percent support.

This stems from the recent poll carried out by the Focus agency between June 19 and 25 on 1,023 respondents.

The election would be won by the senior ruling party Smer, which would be supported by 20.3 percent of the vote. This is an increase from the previous Focus poll, which suggested it would gain 19.7 percent.

Second would be the coalition of Progressive Slovakia (PS) and Spolu (Together) with 15.7 percent, down from 17.8 percent compared with the previous June poll. 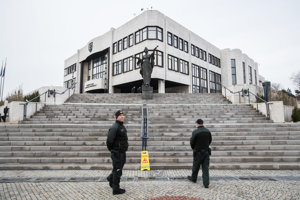 Next would be Sme Rodina (We Are Family) of Boris Kollár with 7 percent (down from 7.3 percent) and Za Ľudí (For the People). The last to make it to parliament would be the Ordinary People and Independent Personalities (OĽaNO) movement with 5.1 percent (down from 6.7 percent).

Who would form a coalition?