The aim is to fight the high indebtedness of households. 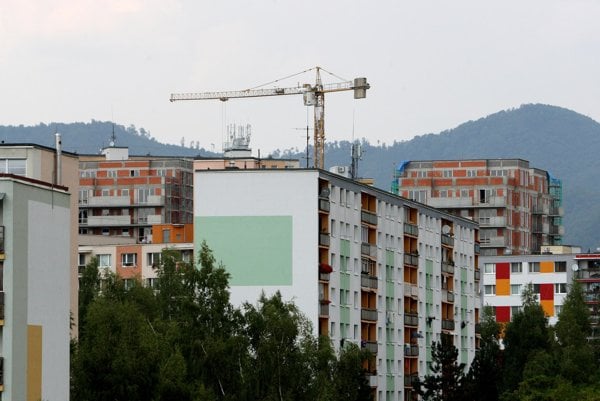 The National Bank of Slovakia (NBS), the country's central bank, continues to regulate the loan market in Slovakia in order to stop the rising indebtedness of Slovaks. While the first measures were introduced last year, the new ones were put in place on July 1.

This includes another decrease in the volume of mortgages that equal 80-90 percent of the real value of the property. While the limit was set to 25 percent in January 1, 2019, after July 1 it dropped by a further 5 percent. 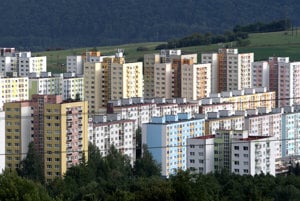 “We are coming to the target point when banks will be allowed to provide, in their overall mortgage business, only 20 percent of loans within the 80-90 percent loan-to-value range,” analyst Michal Kamenický of the Finvia Group company said, as quoted by the TASR newswire.

Moreover, banks will have to take into consideration a client's net annual income, the so-called debt to income criterion (DTI). This means the client will not get a mortgage higher than eight times their net income.

Only 5 percent of mortgage loans can exceed this value, the TASR newswire reported.

In 2017, banks in Slovakia approved so many loans that their total number equaled 38 percent of the GDP, which also implied a high indebtedness of Slovaks.

In an effort to reverse this trend, the NBS introduced several measures in 2018 to prevent Slovaks from obtaining low-interest-rate credit. However, these measures did not make much of a difference. 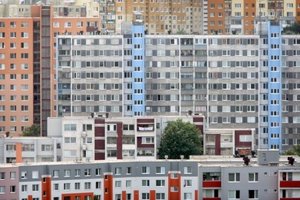 Read also:Slovaks’ debts increase the most in the EU Read more

“The share of new credit did not stop growing dramatically,” said Kamenický, as quoted by TASR.

However, analyst Radovan Slobodník of the Prvá Stavebná Sporiteľna, a company providing house construction savings, said that clients are becoming more interested in saving money due to the measures of the NBS, as reported by TASR.