Heading for Pohoda? Use a special train

Two special trains will transport festival goers to and from Trenčín, where Pohoda takes place in the second week of July. 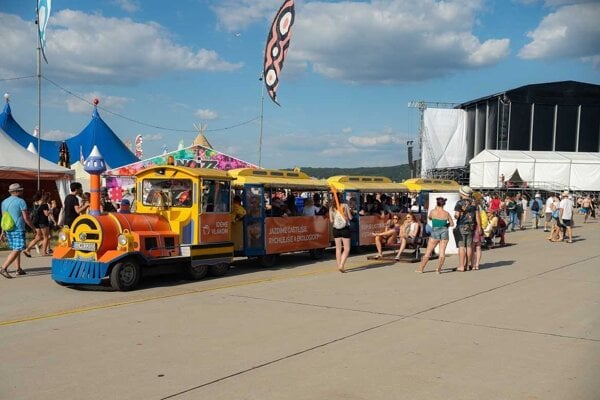 An eco-friendly train will ride around the Pohoda Festival venue between July 11 and 14 at Trenčín Airport. (Source: ZSSK)
Font size:A-|A+33

The Pohoda summer music festival is known for its eco-friendly approach. Hence, its organisers decided to dispatch two special trains.

They will do so in cooperation with the state-run railway passenger carrier ZSSK. The two trains will leave on July 11 and 14, i.e. on the days when the festival starts and ends. 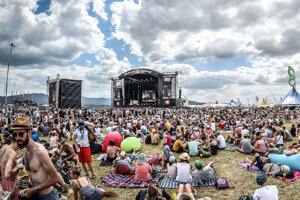 There are 350 seats guaranteed, the ZSSK wrote in the press release.

One of the trains will leave for Trenčín, where the 23rd edition of the festival is held, from Bratislava. Train tickets cost €9.90. The latter will go to Trenčín from Košice. The prices range from €10.90 to €14.90, depending on the station.