Beware of travelling to certain countries

The list contains some popular destinations of Slovak holidaymakers. 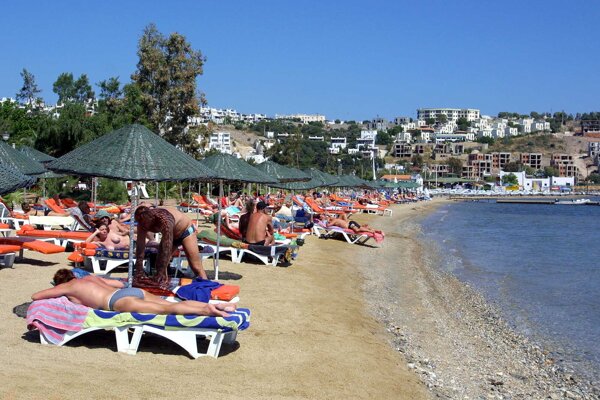 The Foreign Affairs Ministry has issued warnings against travelling to several countries, some of which are popular among Slovak holidaymakers.

There are currently four countries with the fourth, highest travel warning applied to territories suffering from armed conflicts: Iraq, Yemen, Libya and Somalia. The ministry recommends that travelers leave them, explained Martin Bezák, head of the Foreign Affairs Ministry’s consular department, as reported by the TASR newswire.

Egypt is risky, too

The third-level warning is applied to certain territories in Egypt, which is popular among Slovak holidaymakers.