Slovak tennis player makes it to doubles semi-finals at Wimbledon

Filip Polášek returned to professional tennis in 2018 after a five-year hiatus. 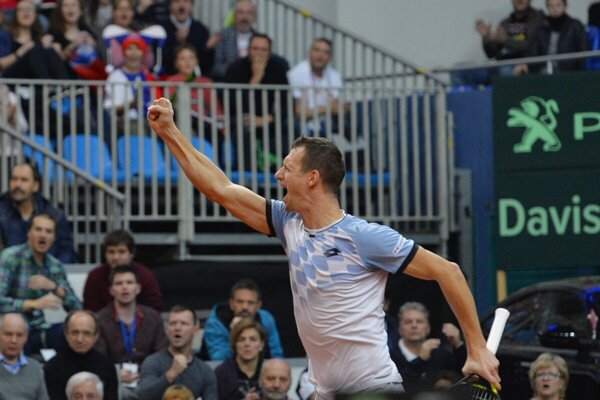 When Zvolen-born doubles player Filip Polášek decided to end his professional tennis career in November 2013, he cited his health issues concerning spinal plates as the reason. However, last summer he returned to the tennis court.

It took him only a year to reach the level that got him, with his Croatian partner Ivan Dodig, to the semi-finals at Wimbledon. It was six years ago when Polášek played Wimbledon for the last time.

“Making it to the elite Wimbledon doubles quartet is a great result, but when you are at this point of the tournament, you want to go even further,” Polášek said, as quoted by the TASR newswire.