Central Europe: In which capital do people earn the most?

The recent analysis also measured the pay gap between Bratislava and Košice. 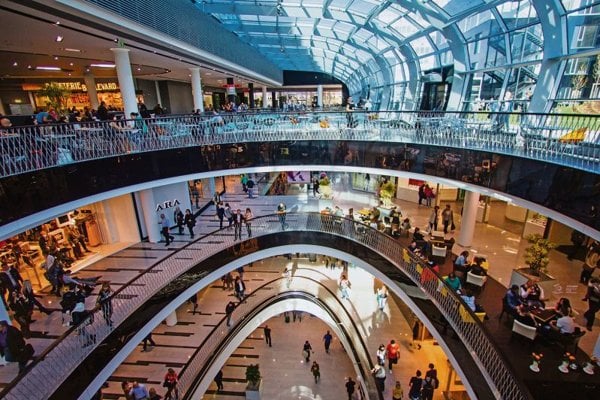 Slovaks often tend to complain about being underpaid. However, it is not Slovaks but Hungarians who earn the least money in central Europe. 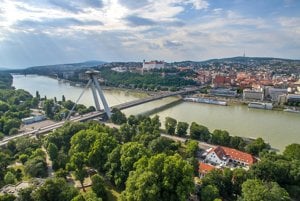 The study, carried out by the Platy.sk and Paylab.com websites, compared the three central European capitals. At the same time, they looked into the salary gap between the capital and the second largest city in a respective country.

The gap between Hungary's capital, Budapest, and Hungary's second largest city, Debrecen, is the widest out of all central European countries compared. Debrecen citizens earn €1,098.11, about €405 less than the salary in Budapest.

Slovakia also came second in this comparison. The salary gap between Bratislava and Košice is about €339. Košice citizens earn €1,208.66, which is less than the average Brno salary. 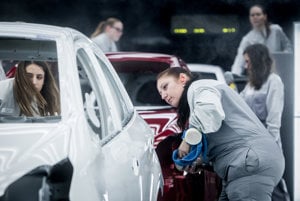 People in Košice earn markedly less, regardless of their education, compared to Bratislava. For instance, those holding a bachelor's degree earn €1,547.89 in Bratislava but only €1,1191.58 in Košice.

In addition, the average wage of a Košice employee holding a master's degree is similar to the wage of a Bratislava worker who graduated from a high school but did not go on to university, the study found.

At the same time, the salaries in Bratislava are also higher when it comes to different sectors. There is no area in which Košice would outrun the capital as far as earnings are concerned.