Regional court: A Slovak of Indian origin is innocent in the case of fatal knife attack

A man was acquitted of charges by the first instance court after it was ruled he acted in self-defense. 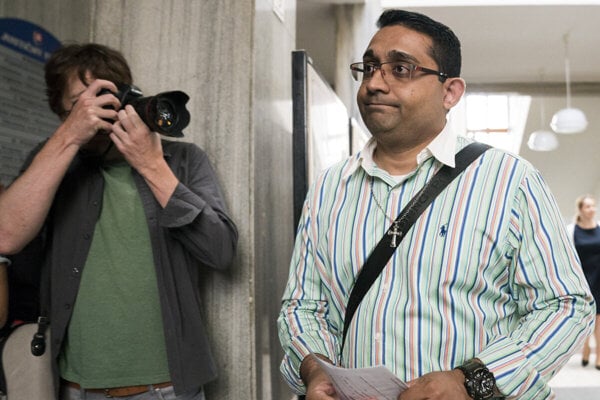 Nishit Timothy, a Slovak citizen of Indian origin, will not go to prison for the October 2017 case of a knife attack that ended with the death of the injured party.

This stems from a verdict issued by the Bratislava Regional Court on July 11, the Sme daily reported.

It in fact identified with a previous ruling of the Bratislava I District Court from October 2018, which said that the act committed by the defendant fulfils the conditions and attributes of self-defence. However, at the time, the prosecutor challenged the verdict.

The four-member senate now said that the original ruling was correct, Sme wrote.