Foreign trade back in surplus, but disappointing again

The new production capacities in automotive industry are expected to reverse this trend soon, analyst predicts. 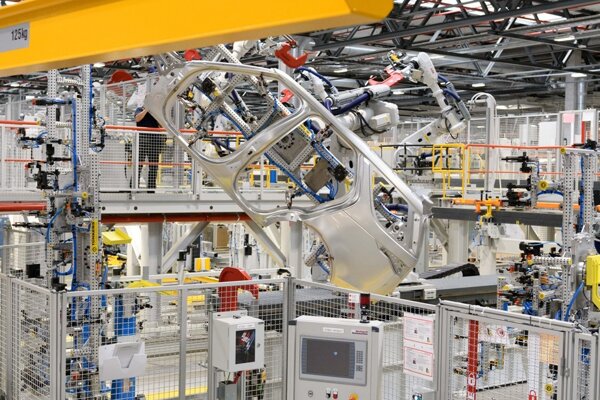 Although May foreign trade statistics suggest that foreign trade was in surplus again. After April ended in a surprising deficit, observers were rather disappointed by its performance.

The total export of goods amounted to €6.86 billion, down by 0.2 percent year-on-year. The total import of goods rose by 3.8 percent y-o-y to €6.73 billion. The foreign trade balance was in surplus, amounting to €133.1 million, down by €261.5 million compared to last May, the Statistics Office data suggests.