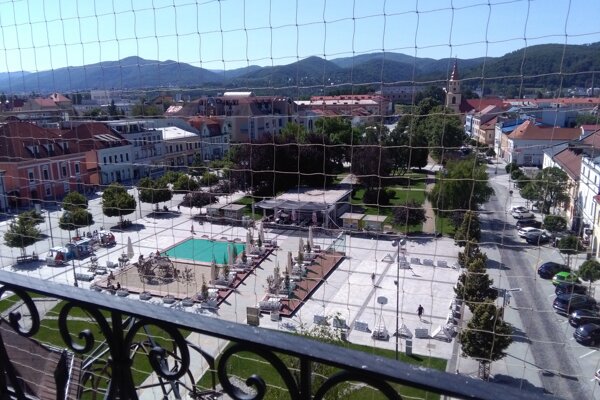 After vast reconstruction, the tower of the Catholic church of Saint Elisabeth in Zvolen is available to visitors. It has been open since July and the town considers it a big plus for tourists, My Zvolen reported.

The tower has not been open for more than 100 years. “It is a national monument of great importance, and we want to give it enough attention,” said the mayor of Zvolen Lenka Balkovičová, as quoted by My Zvolen.

View of the town and mountains 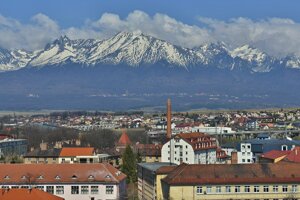 The interior of the tower was dilapidated, she said. They repaired 75 stone stairs leading up to the tower. Bannisters of the lookout balcony were also changed, worked out by artists/smiths to keep its original look. 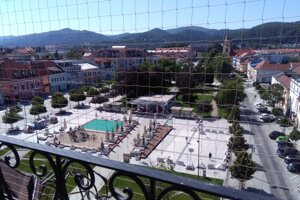 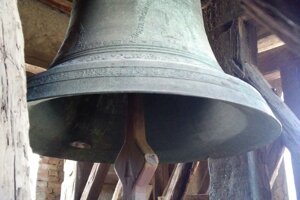 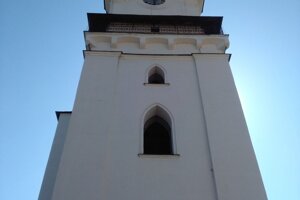 The tower of church in Zvolen (3 photos)

“The tower has four balconies oriented to all cardinal points,” said director of Zvolen Cultural Centre Juliana Kochlicová Ištóková, as quoted by My Zvolen.

The balcony has a height of 21.5 metres and provides a view of the town, Pustý Castle, the Kremnické Mountains, Veľká Fatra and the Low Tatras.

Opening hours of the tower:

Out of the season: From December to February closed. In other months it is possible to agree on a visit at the Information Centre.

Thank you for singing up. Shortly an email will be sent to the address you provided to verify your e-mail.
Error! Please try to register again later, your e-mail was not registered.
Your email is not in a correct format.
Please confirm you are not a robot.
Share on Facebook (54)Comments disabled