It is proposed that part of SNP Square, where mass rallies against the communist regime took place 30 years ago, should be named after the Velvet Revolution. 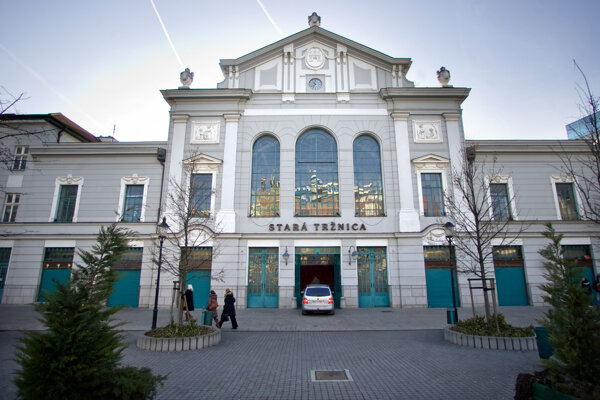 Bratislava city council is considering renaming part of SNP Square, Velvet Revolution Square. SNP Square was the place where mass rallies were held in late 1989 and early 1990 against the communist regime. The city council is justifying this idea by arguing that the reminder of the 30th anniversary of the events that led to the fall of the totalitarian regime should be permanent. The TASR newswire cites Bratislava Mayor Matúš Vallo writing on the social networks: