Smurfs, Neanderthals, or scientists? Top tips for kids in Slovakia

Holidaying in Slovakia opens up new worlds for children. 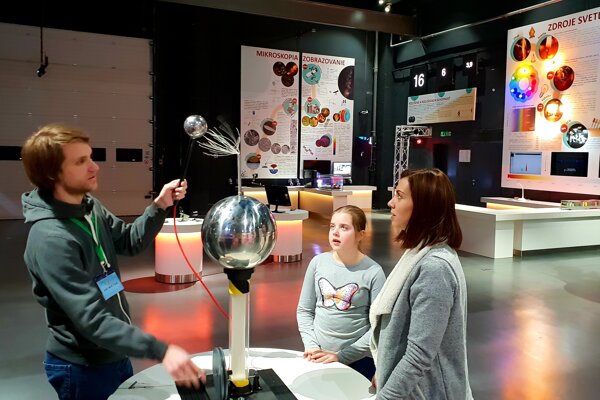 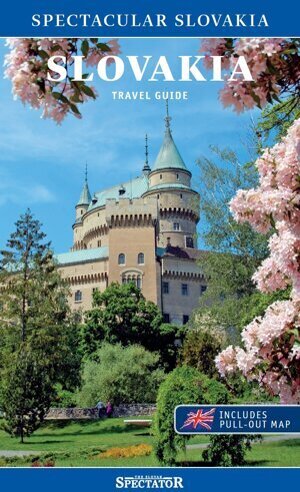 The important thing is not to stop questioning, Albert Einstein once said. Slovakia provides several opportunities for families with children to discover the world. Taking a holiday to all the parts of Slovakia gives a chance for children - and adults - to learn and experience new adventures.

Spectacular Slovakia travel guide writers have put together their favourite spots around the country to visit with kids:

Bratislava offers more than just a zoo and a castle. People can try out a cable car that has run between the Železná Studienka valley and Kamzík hill since 1972. It has retained its retro look to date. Not far from the Kamzík cable car station, children can also try the very first bobsled in Slovakia, which started operating in 1996.

Those really playful may be eager to visit Bibiana, also known as the International House of Arts for Children. It is always better to check beforehand what kind of exhibitions and events are going on at Bibiana, although children’s books are often highlighted. As well, they can construct their own car in this art house.

On the other side of the spectrum, the interactive science centre, Aurélium, is both entertaining and educational for older children with basic science knowledge. Czech pedagogue John Amos Comenius used to say that much can be learned in play, and children can discover the magic of science thanks to interactive exhibits right in Aurélium. Ecology, chemistry, electricity, robotics and maths are just some of the fields explored at the centre. Also, children can discover how to draw using light. And who knows, some of the children may be inspired to become an actual scientist, just like physician Aurel Stodola from Liptovský Mikuláš in central Slovakia, after whom the centre is named. 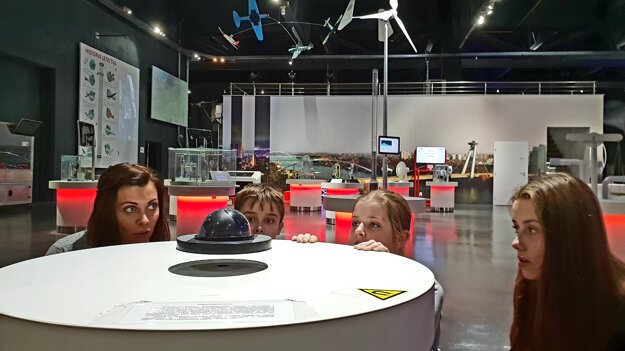 Smurfs and Neanderthals in Bojnice

Bojnice Castle, which slightly resembles Disneyland, is worth visiting with little ones on days when children’s events take place. The tour of the interior, which takes more than an hour, may be quite challenging for young children.

There are many things to do in the area, such as climbing up a 30-metre-high lookout tower that gives a great view. Children will enjoy finding the smurf village nearby. Families can even get on the Spa Express to reach the tower more quickly.

Bojnice is also regarded as an important prehistoric site, where Neanderthals used to live. At a visit to the Museum of Prehistory, which also includes Prepoštská Cave, families can discover what the life of a Neanderthal looked like. Tourists may find here a mammoth head and life-sized tusks. What is more, people can do more than look and try to become a Neanderthal for a while.

The walk is on your own; make sure to leave enough time for the prehistoric quiz at the end. 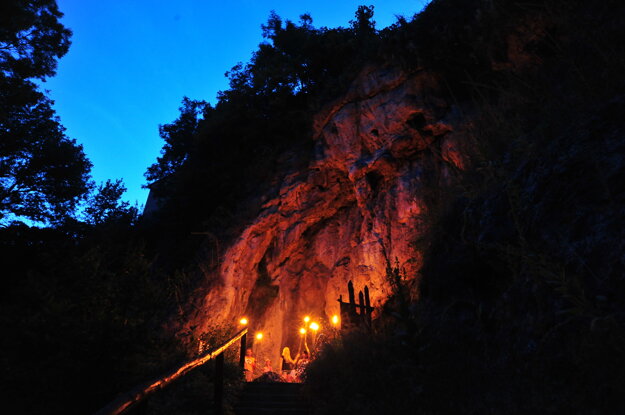 Where to pet a baby bear

The Liptov Region is known for water parks but also many “lands”, like Sheepland, where children become actual shepherds, feeding the sheep and trying to lead them into a fence through various obstacles.

In ZOO Contact, near the Tatralandia water park in Liptovský Mikuláš, central Slovakia, families can enter animal cages and meet baby bears, parrots, and lions. The most courageous children can even feed and stroke the animals too.

While in the region, families with children should not miss out on Stanišovská Cave in Liptovský Ján, which is accessible only with professional cavers. Simultaneously, the Slovak Museum of Nature Protection and Speleology in Liptovský Mikuláš may not sound like a place where children would like to spend their free time, but the opposite is true. The museum is interactive, and children will gladly plunge into the various activities. A bear’s lair, singing minerals and finding excavations in black sand are just some of things that can be seen and done in the museum. 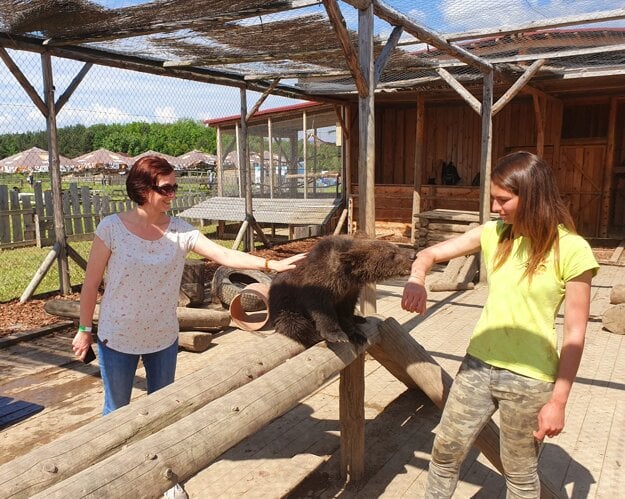 On mini roller coasters in the Tatras

Although Tatrabob, Hrebienok, and Bachledka sound like names of three fairy-tale characters, they are three places where children can enjoy an adrenaline experience.

In Tatranská Lomnica, families will find the Tatrabob roller coaster in the Tatras, though it does not resemble the big one spotted in the Step by Step TV series. Despite being much smaller, the Tatrabob ride is an unforgettable and thrilling experience. In addition to the ride, there are other attractions.

The climb to the 1,285-metre-high Hrebienok Ridge is a trip that families with children can handle. Those who do not wish to walk can use the cog rail train, which Queen Elisabeth II rode in 2008. Hrebienok offers splendid views, the Kvantárium light museum, and a walk to waterfalls.

The year-round resort of Bachledka Ski & Sun in Ždiar provides another bobsled ride, the longest in the Tatras with 1,200 metres and 15 turns. In addition, a popular walkway in the treetops, Bachledka, is of about the same length. It was built 24 metres above the ground offering views of the Belianske Tatras, Zamagurie Hills and Pieniny Mountains. Tourists can walk or take a cable car to reach it.

The walkway even serves as an educational trail, and children will learn more about protected local animals and plants.

Part of the attraction is still under construction; a slide running down from the lookout tower, among other things, is not yet open. 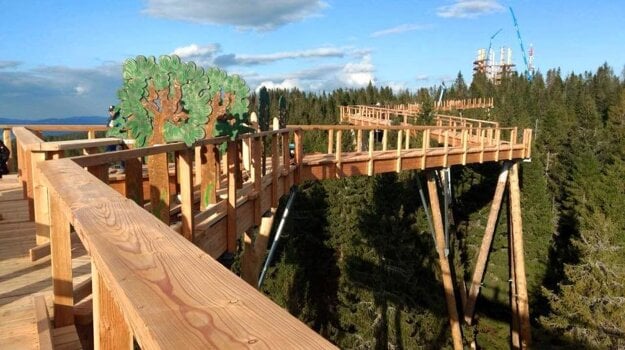 Ľubovniansky Castle, which also provides specialised tours for the deaf and blind, dominates the city of Stará Ľubovňa in eastern Slovakia. In the castle’s vicinity, tourists can visit an open-air museum with about two dozen traditional houses from the region.

Stará Ľubovňa and Hniezdne for kids

“We visited the castle with our son, who enjoyed the opportunity to mint a coin there,” Michal Kyška wrote on Facebook. A sweet reward, in the form of chocolate, is always a good idea at the end of any trip. Visitors to the region can go to Nestville Park, in the village of Hniezdne, where the only chocolate factory in the region and chocolate café are. A farm should be soon be opened within the park area.