The video was taken during the Tour de France's 14th stage from Tarbes to Tourmalet Barèges. 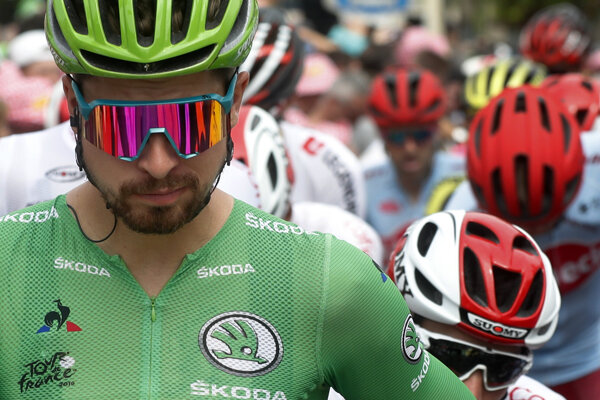 Slovak cyclist Peter Sagan is known for his playful moments after races. At this year’s Tour de France, he has not only ridden on his front and back wheels, but also managed to sign his autobiography while competing.

The fan approached him during a demanding incline at the 14th mountain stage from Tarbes to Tourmalet Barèges, the Sme daily reported.

Sagan did not hesitate and signed the book while riding.