The regular line will operate in winter. 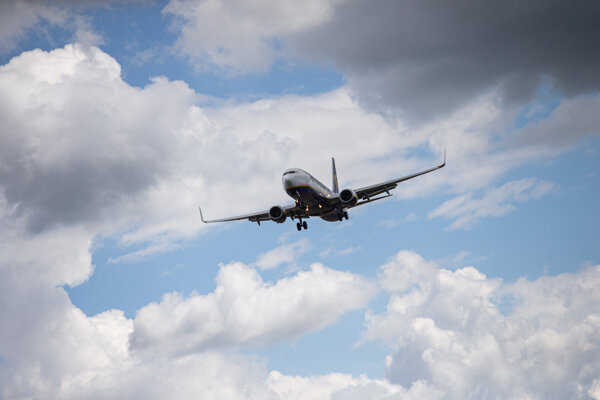 Airlines Ryanair will offer regular flights from the Milan Rastislav Štefánik airport in Bratislava to Alghero in Sardinia as part of its 2019/2020 winter flight schedule.

Otherwise, Alghero is connected with Bratislava by flights only in the summer holiday season, from April to October, the TASR newswire reported.

The regular line from Bratislava to Alghero will operate two times per week from the end of October 2019 until the end of March 2020, stated Veronika Ševčíková, spokesperson of Bratislava airport.

“Flights between these two cities will be always on Tuesdays and Saturdays,” she said, as quoted by TASR.

In addition, there is a renewed connection between Bratislava and Eindhoven on Mondays and Fridays, also operated by Ryanair. From October 27, there will be a direct line to Eilat, Israel. Planes will land at Ramon airport, which opened in January 2019.

Thank you for singing up. Shortly an email will be sent to the address you provided to verify your e-mail.
Error! Please try to register again later, your e-mail was not registered.
Your email is not in a correct format.
Please confirm you are not a robot.
Share on Facebook (191)Comments disabled