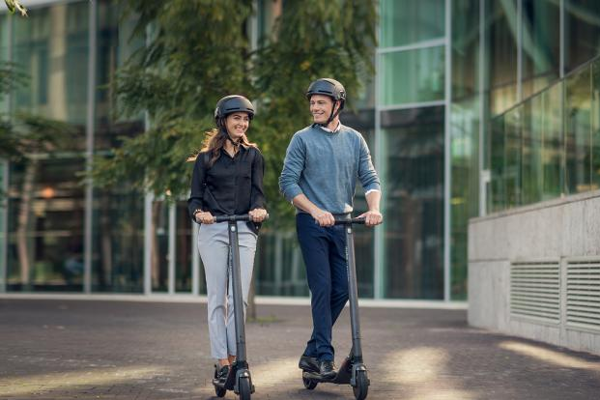 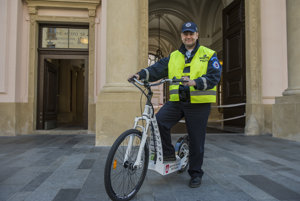 The Mint service, run by SoftGate Systems, unexpectedly began to operate in Slovakia’s capital, as reported by the Trend weekly.

It is the first application offering this means of transport to the public in Slovakia, bringing Segway Ninebot ES2 models to Bratislava.

E-scooters are randomly placed within the wider city centre of Bratislava.

People must download the Mint app and register by using their phone number. In addition, they must register a credit card. 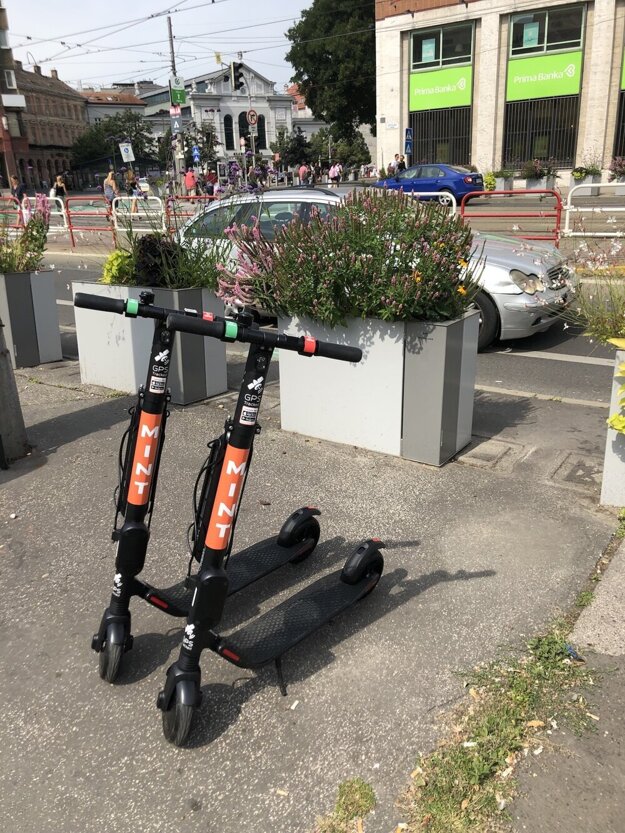 Mint e-scooters near the Old Market in Bratislava. (Source: Sme)

The app also reminds people to use helmets and avoid pavements by using bike paths. 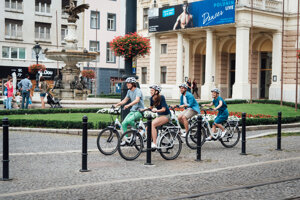 Read also:Where to rent or charge an ebike in Bratislava Read more

Users will pay a fine of €30 if they park incorrectly, in the middle of a pavement or near a hydrant. They will also be fined if they damage the e-scooter, Trend wrote.

Users may even be allowed to charge e-scooters at home, but this service is not yet available in Bratislava.