Europe is getting a fresh start with a new EU Commission and European Parliament. 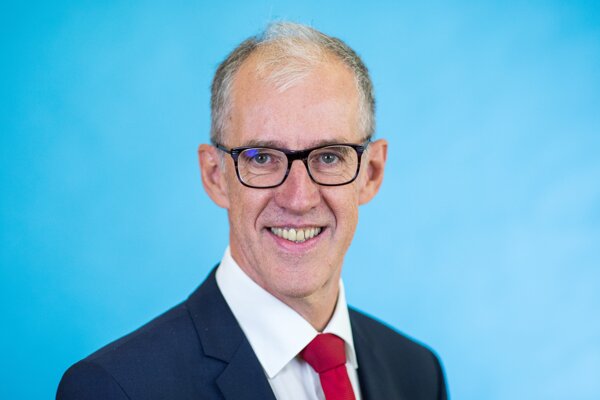 For Slovaks and Germans alike, the European Union is our most important common living space. With a new set up, due especially to the recent elections of a new European Parliament and a new President of the Commission, the EU institutions are ready for a fresh start.

For the first time ever, both the European Commission and the Central Bank will be led by women. Institutional blockage has been avoided and the EU is equipped with a shared agenda to tackle the upcoming challenges that lie ahead of us. The Multiannual Financial Framework, which is under negotiation right now, will provide the EU with the necessary financial means.

The European elections also provided us with renewed energy because voter participation increased. More than half of all eligible voters across Europe participated – the highest voting rate in twenty years. Voter turnout in Slovakia – although still the lowest in the EU – nearly doubled to almost 23 percent.

A turbulent decade of major crisis is behind us