The reports suggest the charges pertain to the planned murders of Daniel Lipšic, Maroš Žilinka and Peter Šufliarsky. 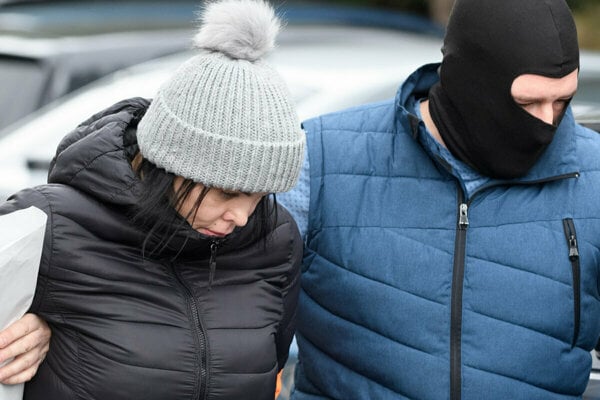 The police brought further charges against Alena Zsuzsová, Tomáš Szabó and Zoltán Andruskó, all of whom stand accused in the murder case of investigative journalist Ján Kuciak and his fiancée Martina Kušnírová.

All five of them face charges of illicit armament and arms trade. 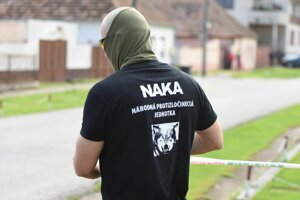 “Regarding the ongoing operations, it is impossible to provide further details,” the police added.

The public-service broadcaster RTVS reported that the charges may be linked to the planned murders of lawyer and ex-politician Daniel Lipšic, and prosecutors Maroš Žilinka and Peter Šufliarsky.