Will Bratislava finally get its first official pet cemetery?

The District prosecutor's office has challenged the approval process. 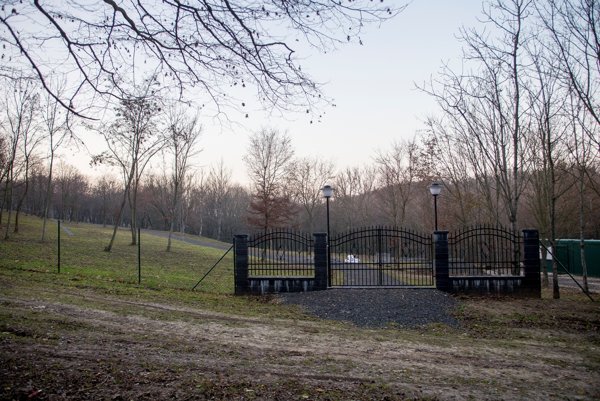 The Borievka pet cemetery in Dúbravka is preparing to open in spring. (Source: Sme)
Font size:A-|A+19

It was supposed to be the first pet cemetery in Bratislava. However, the opening of the Borievka cemetery, above the city borough of Dúbravka, has been delayed for two years. This is because the district prosecutor’s office has challenged the approval procedure. The initiator and builder of the cemetery Stanislav Vlkovič, legal representative of the Icona company, claims that he has followed the respective legislation and will wait to open the cemetery until everything is cleared up.

“I do not want to face criticism and negative media exposure,” said Vlkovič as cited by the Sme daily. He has hired a law firm to scrutinise the steps he has taken to build and operate the cemetery and for now, he is maintaining the site with his own resources.