Slovakia will not follow France's footsteps to tax tech giants, though. 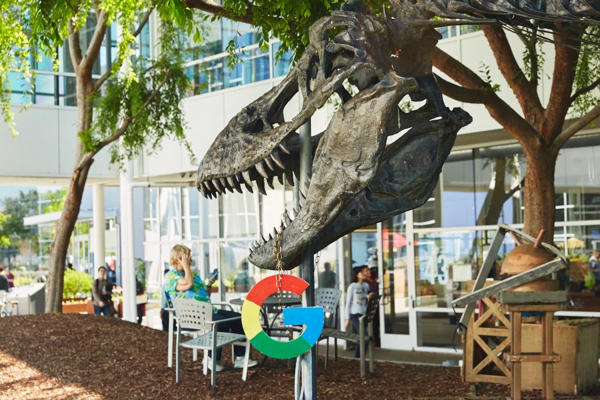 Google, which opened its Slovak branch in 2011, declared a total revenue of €1.5 million.

While France has passed the temporary 3-percent tax on tech giants like Facebook and Google, Slovakia is not considering a similar step. However, the Finance Ministry has announced a change will come next year, SITA wrote.

Slovakia supports the collective solution, which is being prepared by the Organisation for Economic Cooperation and Development (OECD).