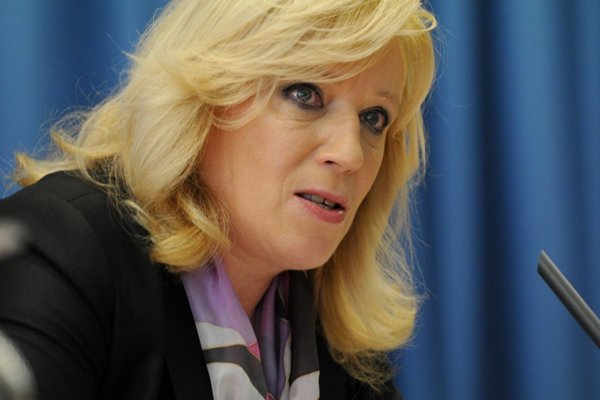 The investigation of the murder of Ján Kuciak and Martina Kušnírová is bringing up information that might throw light on other past scandals. The alleged buying of MPs votes in 2010 might be one of them.

Iveta Radičová, who served as prime minister when the alleged buying of MPs' votes was supposed to have occurred, testified at the National Criminal Agency (NAKA) on July 31.

The NAKA investigator re-opened the investigation of the alleged buying of MPs' votes during the election of the general prosecutor, which took place in November 2010. The prosecution regarding allegations of vote buying was halted on May 9, 2011.