Starbucks to open its first café outside Bratislava

Žilina will become home to the sixth Starbucks café in Slovakia. 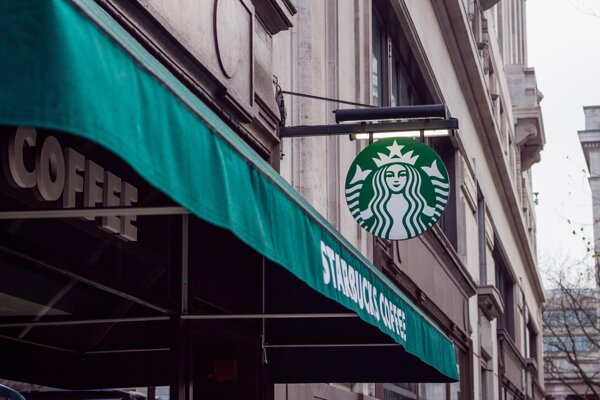 Starbucks has opened five cafés in Slovakia, all of them in Bratislava. The next one will be opened in Žilina, though. (Source: Pexel)
Font size:A-|A+277

After Starbucks opened its fifth café in Slovakia last autumn, the American coffee chain has confirmed it will head north now, as reported by the Trend weekly.

The sixth Starbucks café will open in Žilina, northern Slovakia. It is the first city outside Bratislava where Starbucks will serve its coffee to customers. The café will be housed in the Aupark shopping mall. 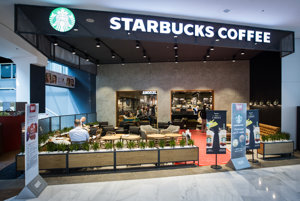 It will open on August 15, as reported by theStartitup.sk website.

Similarly, the five previously opened Starbucks, all in Bratislava, can be found in shopping malls: Aupark, Bory Mall, Eurovea, Central, and Avion. The café in Bory Mall opened most recently.