Highway between Bratislava and Trnava should be widened in 2028

Widening lanes between Bratislava and Trnava solved the big onrush of vehicles, but there are doubts about safety. 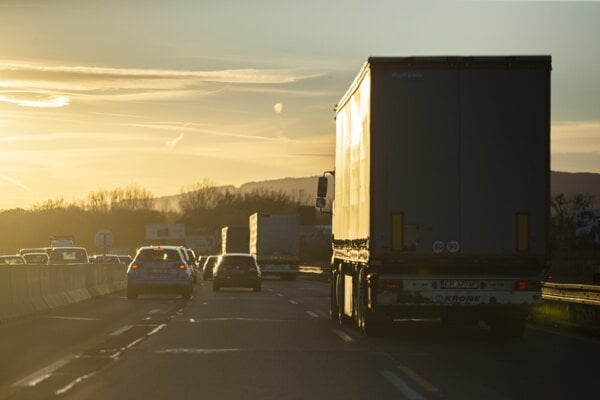 The D1 highway between Bratislava and Trnava will be widened along with emergency lanes, probably only in 2028. The National Highway Company (NDS) plans to widen it in several phases, the SITA newswire reported. 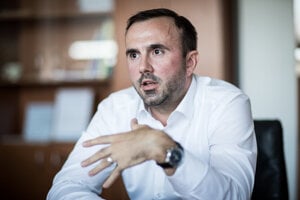 Parts between the capital, the Triblavina crossroad and Senec will have eight lanes (four in each direction) and the part between crossroad Blatné near Senec and Trnava will have six lanes. The Bratislava – Triblavina part should be done by 2023.

The belated construction of the Triblavina crossroad should last until 2020. Originally, it should have been finished by 2017, then by November 2019 and now it is clear that this date is not real anymore.