But that does not make them trust the EU more than the average EU citizen. 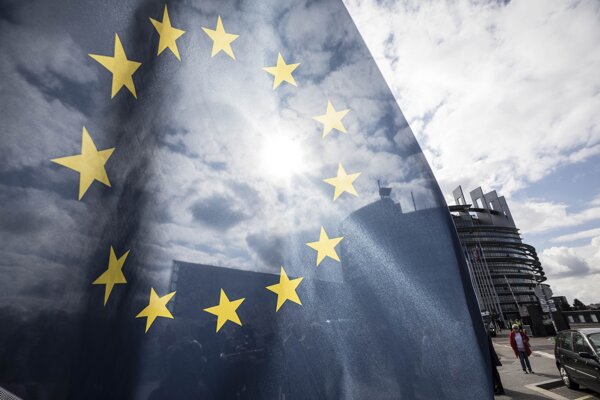 While most Slovaks identify with their European citizenship, they do not trust the European Union more than the average EU citizen.

Results of the recent Eurobarometer survey have shown that Slovakia keeps up with the European average when it comes to trends. The European Commission noted that the trust in the EU is highest since June 2014, also true for the Slovakia results.