Neither the Special Prosecutor’s Office nor the police have commented on the case. 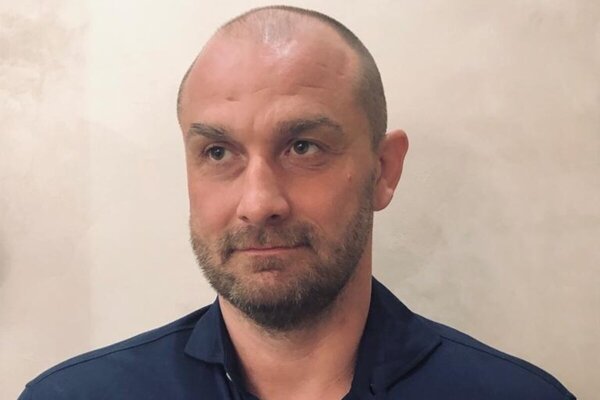 Influential businessman from Nitra, Norbert Bödör, learned about plans to detain him in early December 2018, and came to the police himself. He wanted to give a testimony in the murder case of investigative journalist Ján Kuciak and Martina Kušnírová.

The media asked at the time how it was possible that Bödör had learned about the plans of the police. Most recently, the Let’s Stop Corruption Foundation in cooperation with the Aktuality.sk website found out that only a few days before this happened, the Special Prosecutor’s Office issued an order to detain Bödör.

However, it was cancelled shortly thereafter.

Read more articles by the topic
This article is also related to other trending topics: Ján Kuciak, Norbert Bödör