Neuropsychiatry in Slovakia is still in its infancy. 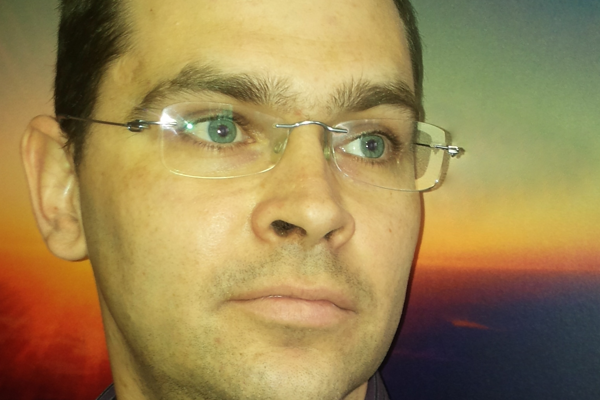 Radovan Hrubý puts his books and the journal where his article was published on the table, when he arrives to the meeting at a restaurant in the suburbs of the central-Slovak town of Martin. Being Slovakia's first neuropsychiatrist, he is aware that his field, well-established abroad but still in its infancy in Slovakia, requires a basic introduction.

“It is a small miracle that neuropsychiatry found its way to Slovakia because even a relatively big part of the academic community does not understand what it's about,” he told The Slovak Spectator.

People tend to think that neuropsychiatry combines neurology and psychiatry. Hrubý explains that it is not possible because there is so much knowledge that only artificial intelligence could embrace it all.

“There is a really thin line between neurology and psychiatry and that’s where neuropsychiatrists operate,” he said.

Neuropsychiatry developed in the US from regular psychiatry. Doctors noticed that when a brain is damaged and there is a neurological disorder, various mental and behavioural disorders arise after surgeries or accidents. They often have different symptoms, indications that they would have just the disorders alone.

The first in Slovakia

Hrubý, 43, decided to specialise in this field when he was a medical student.

“I was dreaming about it, visiting the webpages of American Neuropsychiatric Association,” he said.