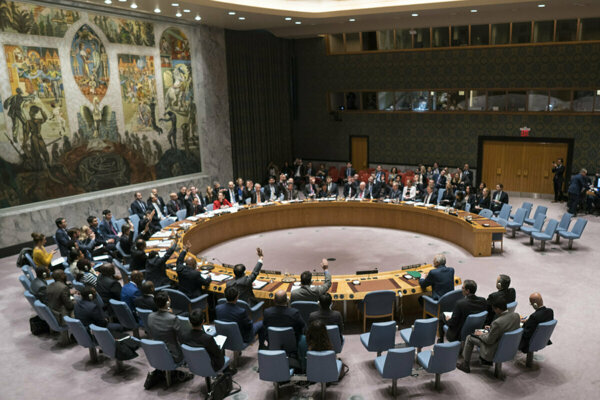 Slovakia wants to become a non-permanent member of the UN Security Council, which deals with threats to global peace and security, in 2028-2029.

This stems from a document submitted by the Foreign Affairs Ministry for interdepartmental review, the TASR newswire reported.

Ten non-permanent members are elected for a two-year term, while one half of them changes every year. Slovakia held the post for the last time in 2006-2007.

Moreover, during its three-year membership of the UN Human Rights Council (2018-2020), Slovakia wants to run for the post of the council’s deputy chair for 2020, TASR wrote.