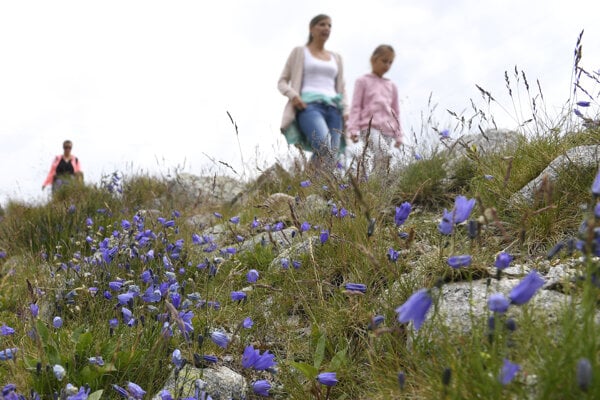 A new hiking route opened, copying the old trade route used by locals in the past when they used to go to the market with their products, from the village of Vladiča to Čeremcha in Poland.

Ján Čurpek, mayor of Vladiča, explained the historical significance of the route.

“Women used to weave carpets, men dedicated their time to washtub making,” he said, as quoted by the TASR newswire. “Barter worked on the Polish side, that’s why our people took their hand-made products and used the old road to get to markets in Čeremcha.”

He said that there used to be life in the village. Unfortunately, almost nothing is there now, since the village was moved.

The 12-kilometre-long route has three sections, according to Čurpek. The first one is quite demanding, leading from Vladiča to Mostkov. There are very nice views of the surrounding country. 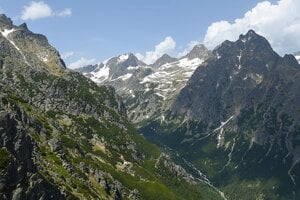 Then the route continues in slightly inclining terrain to Sedlo pod Beskydom. From this point, it leads along the border and turns towards Čeremcha.

“It is possible to observe the remains of old gardens and settlements where people used to live,” the mayor said, as quoted by TASR. “Beavers also found a home here.”

It takes about three hours to reach Čeremcha. In order to return, it is possible to take the same route or use a cycling route leading to Pulawa, Poland. The route appeared only last year, and it is possible to reach Driečna on it.