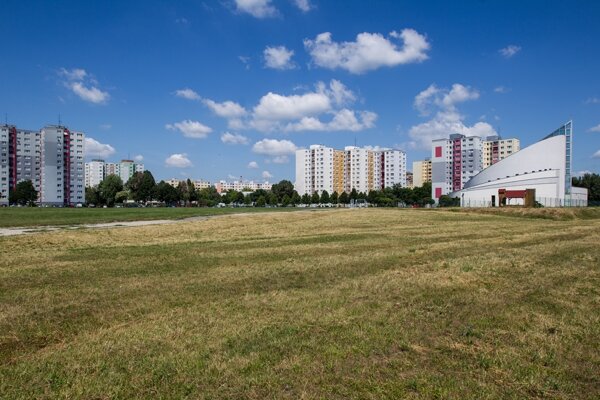 Bratislava is turning its lawns, grasslands and other areas into flower-rich meadows. The city council has already selected 60 areas where it will change the mowing regime. Andrej Kovarik, plenipotentiary of the Bratislava mayor for greenery and the environment, claims that such meadows can be up to 20 degrees Celsius cooler than ordinary mowed lawns, allowing them to retain moisture, discourage the growth of allergy-causing species and protect biodiversity, the TASR newswire reported.

The city council considers the establishment of flower-rich meadows directly in the city, including housing estates and courtyards, vital to the adaptation of the city to climate change.