New bitcoin ATMs can be found in Žilina and Banská Bystrica. 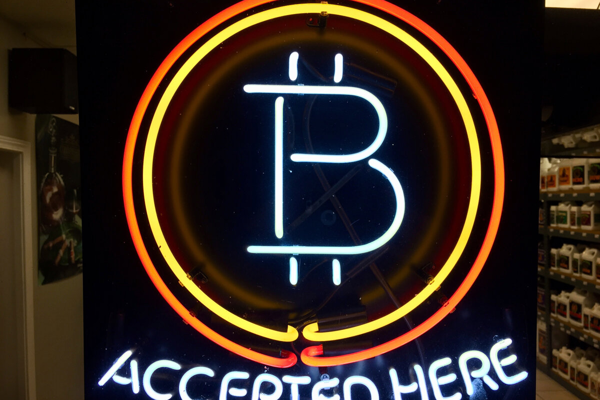 Bitcoin ATMs can be found in Poprad, Prešov, Michalovce, and Bratislava. Two more have been added up to the list. (Source: SITA/AP)
Font size:A-|A+17

The Czech cryptocurrency firm, WBTCB, has installed two new bitcoin ATM machines in Slovakia, as reported by the ČTK newswire.

The WBTCB installed them in the Slovak towns of Žilina and Banská Bystrica, by which the company increased the total number of bitcoin ATMs to more than 40 in both countries, Slovakia and the Czech Republic. 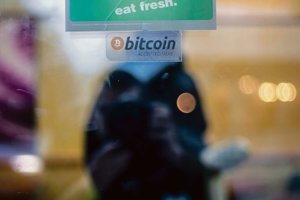 In addition, the firm has launched a customer service in Slovak within the Bitstock platform. It is also planning on installing more ATM machines by the end of 2019 and extending cooperation with the GECO stores, which exchange bitcoins in 34 places around Slovakia, the ČTK wrote.