Good choice? Ex-minister announces his ambition of founding a party 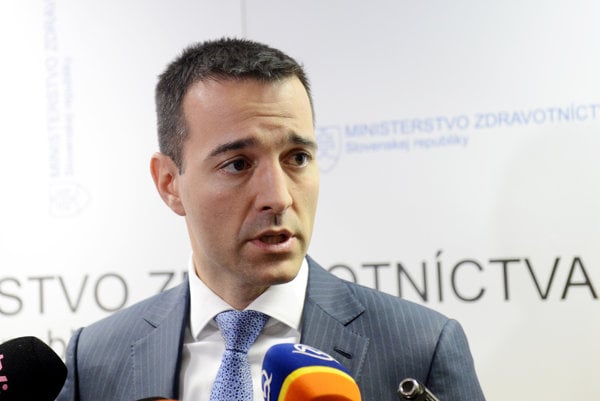 “It has been decided. We are going for it,” ex-health and interior minister Tomáš Drucker wrote on Facebook.

He thus confirmed the weeks-long rumours regarding his desire to establish his own political party, which he named Dobrá voľba (Good Choice).

“If there is something politics lacks today, it is normality,” he wrote next to his promo video on the social media. 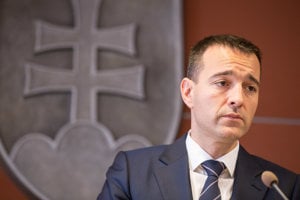 Read more articles by the topic
This article is also related to other trending topics: Strana Dobrá voľba, Anna Ghannamová