First singletrack in Liptov is accessible near Ružomberok

It takes about an hour and a half to conquer it. 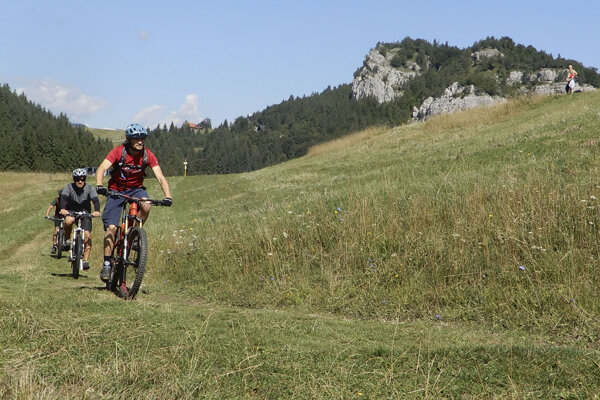 The first official singletrack in Liptov is now accessible near Ružomberok. The one-way, 8.6-kilometre cycling route goes through the locality of Hrabovská Valley, Vlkolínske meadows and the foothills of Sidorovo, offering gorgeous views of Liptov.

It takes about an hour and a half to conquer it. The new track was constructed by Ján Tekeľ, who designed it for all lovers of cycling, including families with children above the age of 14. It has a total ascent of 630 metres and descent of about 617 metres.

The route is one-metre wide and has a very mild incline. There are no jumps or obstacles in the terrain that cannot be easily avoided. 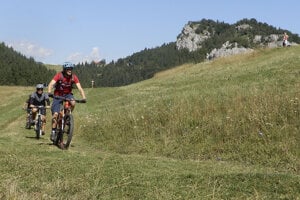 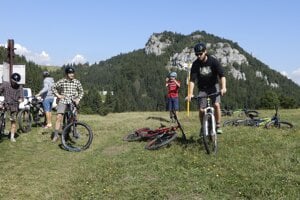 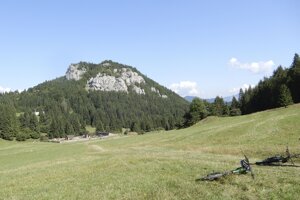 The singletrack starts in the Ružomberok calvary, situated on an existing forest touristic path. It then passes through the foothills of Sidorovo and under Veľká Skala.

Soon after, the path opens up to the Vlkolínske Lúky locality, a meadow with crossroads and paths. It continues through Stránica and ends at the tarmac road of calvary Malinô Brdo.

It took seven weeks and six men to build the track. Deputy of the mayor of Ružomberok, Ján Bednárik, said that the track offers a new way of spending free time for both locals and tourists.

“If we want visitors to come and return here, we have to offer them something new,” he said, as quoted by the TASR newswire. “We hope that the organisers of the project will come with similar new ideas soon. The town will help them.”