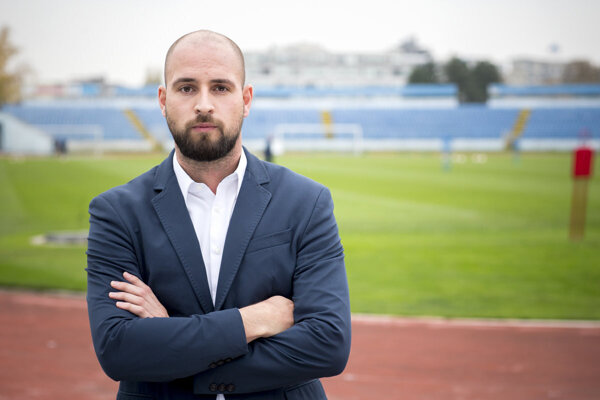 The Slovak Cup final, in which Slovan Bratislava played against MFK Ružomberok, was marked with several controversies back in May 2018 at the Anton Malatinský Football Stadium in Trnava.

Vice-president of the ŠK Slovan Bratislava football club, Ivan Kmotrík Jr., is alleged to have made a Nazi salute during the match, which Bratislava lost in the end, as reported by the TASR newswire.

An investigator of the National Criminal Agency (NAKA) finished the investigation, on July 30 of this year, with a proposal to prosecute Kmotrík Jr.