The firm sold its share to business partner Immocap. 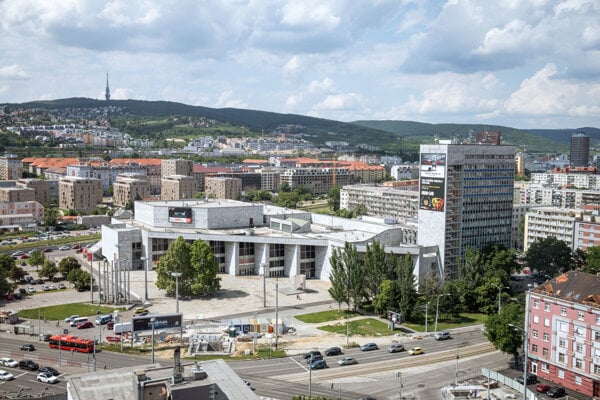 Istropolis, known as the House of Trade Unions, was completed in the early eighties of the past century. (Source: SITA)
Font size:A-|A+

It was big news back in September 2017. Unionists eventually decided to sell the culture and congress centre Istropolis located by the Trnavské Mýto intersection in Bratislava, to the First SPV firm.

The sale was set up by YIT Slovakia, a subsidiary of the Finnish developer YIT Rakennus Oy, and Immocap, owned by Peter Lukeš and Michal Lazar. Despite big plans, YIT Slovakia has made the surprise decision of withdrawing from the Istropolis reconstruction project, as reported by the Sme daily. 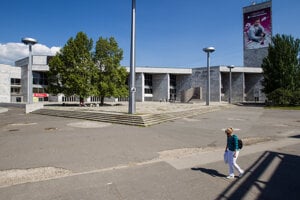 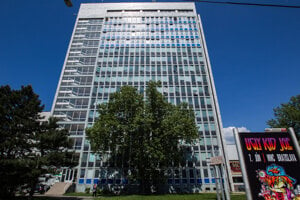 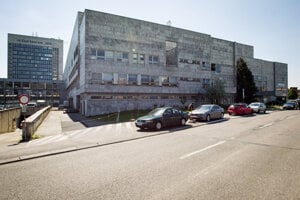 “The YIT Slovakia company decided to sell its 50 percent share to Immocap,” said the withdrawing developer in its statement, as quoted by Sme.