Merkel asked Čaputová about the murder of journalist

Slovak President Zuzana Čaputová's visit takes place on the anniversary of the 1968 invasion of Czechoslovakia. She also discussed Brexit with the German Chancellor. 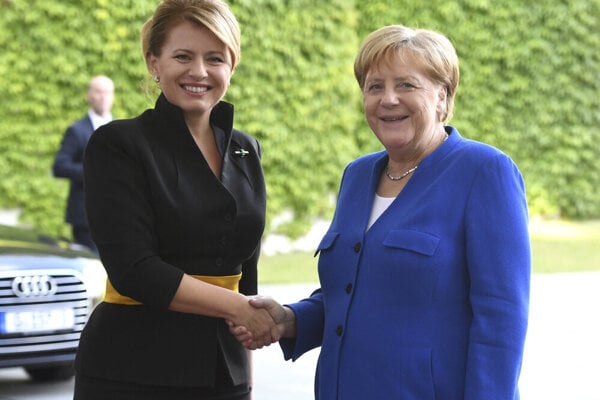 Slovak President Zuzana Čaputová is on her seventh official state visit, this time in Germany. 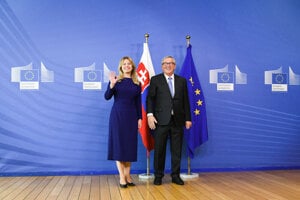 She was welcomed by German President Frank-Walter Steinmeier, who said both countries have had the closest relationship in recent decades, as reported by the TASR newswire.

He also said Čaputová represents the still living hope, which people first acquired 30 years ago, when the Berlin Wall fell.

The Slovak president invited his counterpart to Slovakia on her visit. Later, Čaputová also met with Chancellor Angela Merkel.

The German chancellor was particularly interested in how much progress has been made in the case of murdered investigative journalist Ján Kuciak and his fiancée.