Obchodná Street in Bratislava has a new police station

The station will serve as a contact centre and a security zone. 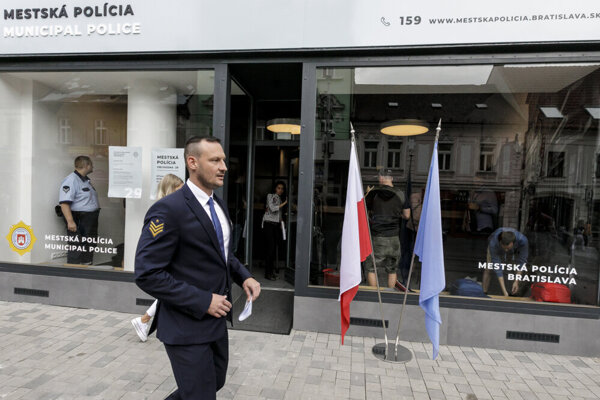 The attack on Henry Acorda and other violent crimes that have happened on Obchodná Street in Bratislava and in its surroundings, opened a discussion about safety in this part of the capital.

Since the street is in one of the most lively night zones in Bratislava and it has become a place where several incidents have happened in recent years, it has been decided to open a new permanent police station there. This finally happened on August 22, the TASR newswire reported. 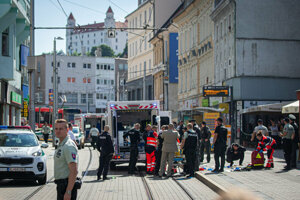 Read also: Man who threatened people in Bratislava with a knife will not be prosecuted Read more

The recent events have proven that the increased number of police patrols have not increased the safety on the street, said Bratislava Mayor Matúš Vallo.