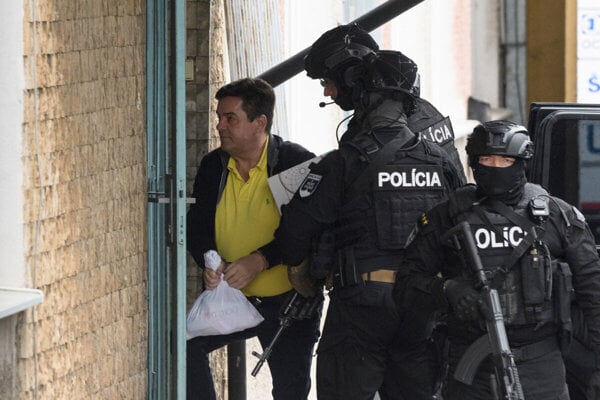 Marian Kočner received information concerning the operations the police were about to carry out in cases involving him, such as the forging of promissory notes of private broadcaster TV Markíza and Technopol, his communications via the encrypted app Threema suggest.

At the same time, he also received information about the investigation of the double-murder of investigative reporter Ján Kuciak and his fiancée Martina Kušnírová, the Denník N daily reported. Kočner stands accused of ordering Kuciak’s murder.

The police will come to search for promissory notes in the morning, Kočner wrote Alena Zsuzsová in mid-May 2018, shortly before he was arrested.

Read more articles by the topic
This article is also related to other trending topics: Monika Jankovská, Threema, Maroš Žilinka