Memories of the uprising: It seemed that even the birds stopped chirping

Slovakia marks the 75th anniversary of the uprising on August 29. 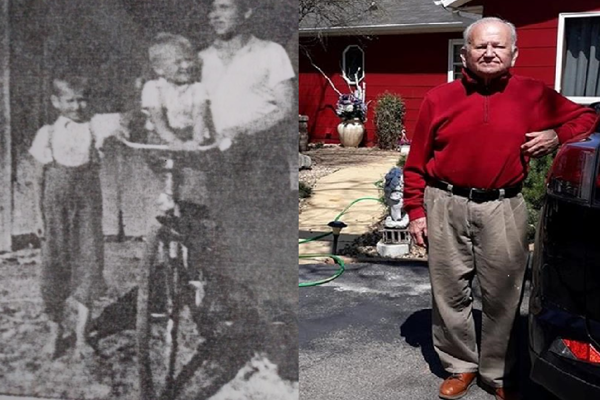 “The first day of school we were issued a textbook, and that teacher instructed us to tear out the pages with Masaryk and Beneš, and we were given a picture of Hitler to insert in our first-grade book.”

This is the beginning of the story of Demeter Kokosh, born in the village of Becherov, located in northeast Slovakia on the border with Poland. This was in 1940, when Slovakia had already become a satellite state of Hitler’s Nazi Germany. The men who established Czechoslovakia in 1918 – Tomáš Garrigue Masaryk and Edvard Beneš – had no place in textbooks anymore.

Mr Kokosh is one of the speakers attending a commemorative event organised by Slovak associations in the US on the occasion of the 75th anniversary of the Slovak National Uprising (SNP), a resistance movement against the occupation of the country by German troops. The resistance’s objective was to remove the regime and reimplement Slovakia into Czechoslovakia. But the uprising failed. 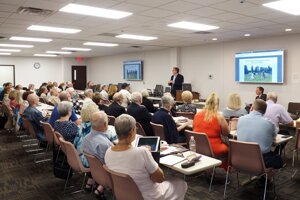 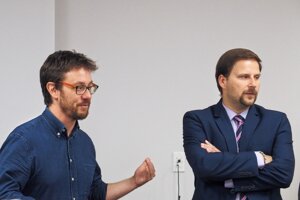 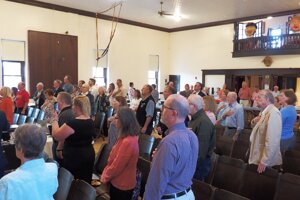 “In 1939, I was aware that something was transitioning or occurring, but I didn’t know what it was,“ said Kokosh.

The village of 276 inhabitants today used to have about 700 inhabitants during World War II. Official websites of the village inform that about 100 men actively participated in the battles.

When the Germans were getting ready to invade Russia, the village was invaded by their troops. They went north through Becherov into Gorlice, Poland.

Becherov was constantly full of troops, Kokosh explained, and the locals were poorly informed about what was happening; few of them had access to the news. The households had to accommodate about four soldiers per household, including Kokosh’s family.

In the summer of 1944, most likely in the month of May, two Slovak units were stationed in Becherov. One was a light mountain artillery unit, in which the pieces are disassemble and loaded on a horse or mule, like the howitzer, for example.

The other was either supply or infantry, with 400 troops among 100 households. That’s a massive influx, along with artillery.