Some winemakers prepared special degustation sets, one of the wineries will commute special shuttle service from the train station. 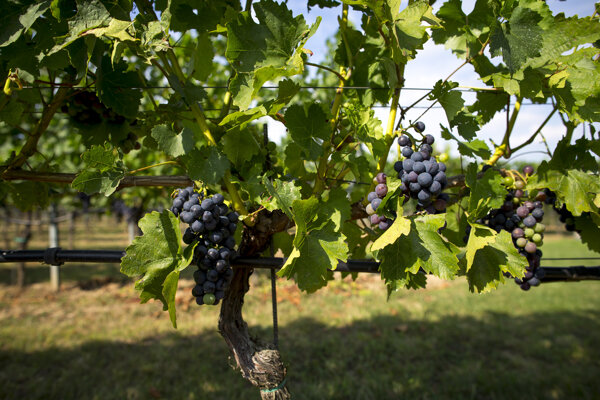 It will commute every Saturday of September and its part will also be a cargo-carriage for free transport of bikes.

“After the good experience with Ľadový and Gemerský Express we would like to support eastern part of the region where tourism is in full swing during the grape harvest,” said Rastislav Trnka, chairman of Košice self-governing region, as quoted by TASR.