US companies do not want to leave 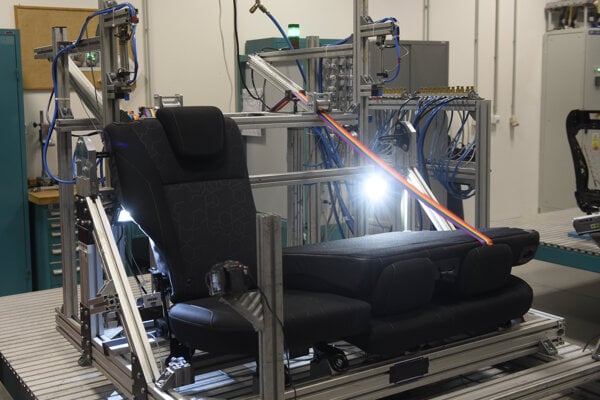 Nowadays, almost forty-five thousand people work in US companies in Slovakia. The number has grown since 2014, when the American Chamber of Commerce in Slovakia (AmCham Slovakia) recorded about 41,000 employees.

“Particularly in IT and shared service centres we have seen growth in recent years,” Michal Krčméry, director of government affairs and spokesperson of AmCham Slovakia, told The Slovak Spectator.

Krčméry does not believe Donald Trump’s amendments to the US trade policy had a major impact on the Slovak economy. However, the future situation may not be favourable for further investment due to several factors. 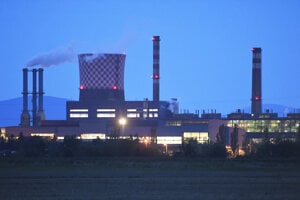 Currently, the biggest problem has resulted from the unstable steel market, which influences the largest US employer in Slovakia, U.S. Steel Košice (USSK). The company now employs about 12,000 people, or almost 7 percent of the economically active population in Košice, according to Boris Tomčiak, an analyst with the Finlord company.

As a reaction, in July 2019, the management of USSK announced that by the end of 2021 it will reduce the number of employees working at the plant and its subsidiaries by 2,500. The current state in the plant has resulted from the European Union’s emission policy and non-functional protection against cheap steel from non-EU countries, stated the spokesperson of the Economy Ministry Maroš Stano, as written by the Hospodárske Noviny daily. 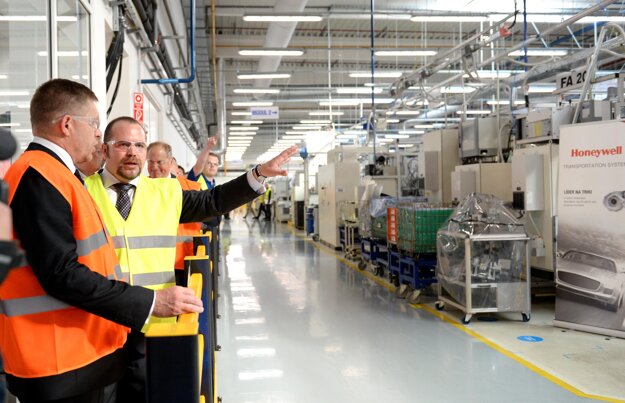 In an official statement, the company wrote about the controlled cost-cutting measures, including the reduction in iron and steel production by shutting down one of three blast furnaces.

In addition to many jobs for eastern Slovakia, the plant provides above-average salaries and has many subcontractors.

“If production in the Košice steel mill was stopped completely, it would be a very negative event for the entire Košice Region,” Tomčiak told The Slovak Spectator.

However, Tomčiak does not see such a scenario. The management of the company wants to ensure long-term production through a production optimisation plan, he said.