SNP is remembered in streets and squares in Bratislava

SNP Bridge received its name back in 2012. 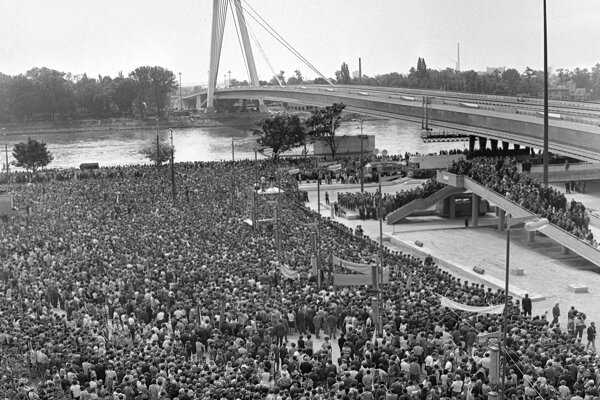 While Bratislava did not play a pivotal role in the Slovak National Uprising (SNP), there are several places now recalling this part of Slovakia’s history. There is Most SNP (SNP Bridge), Námestie SNP square, SNP Park, Partizánska Street, as well as streets named after SNP personalities.

With the exception of the bridge, these places survived the mass renaming of Bratislava streets and squares after the fall of the communist regime in 1989, when society wanted to rid itself of traces of communist ideology.

“The first street renamed in connection to the SNP was former Prayova Street, which was named August 29 Street shortly after the end of WWII to mark the start of the Slovak National Uprising,” said Ivor Švihran, who organises nontraditional tours of Bratislava. 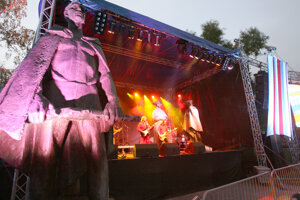 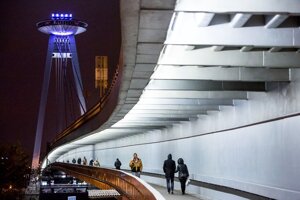 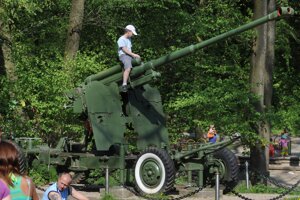 This armed resistance movement was launched on August 29, 1944, from Banská Bystrica against the Nazi Germany troops occupying the Slovak territory. The aim of the resistance was to overthrow the government of Jozef Tiso, who was collaborating with Nazi Germany. Although the resistance was oppressed, partisans (guerrillas) continued with subversive operations until the Soviet Army, Czechoslovak Army and other allied forces liberated the country in 1945.